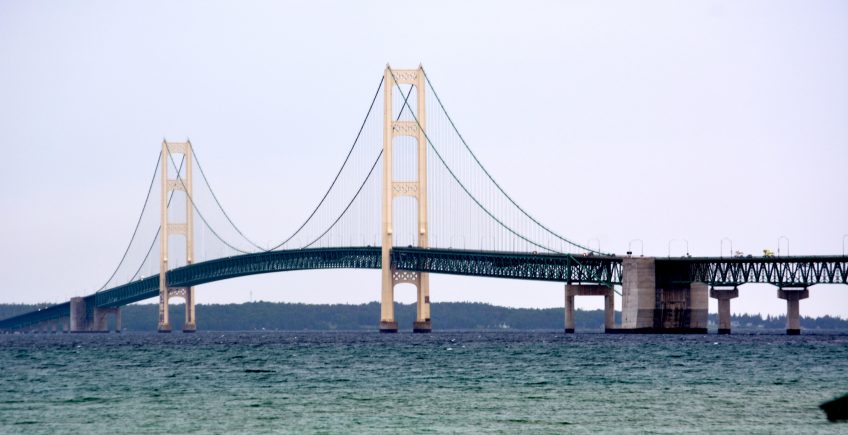 We’re still in more suspense than the pictured bridge, but we have an update on ISO 45001 (the eagerly anticipated international standard for occupational health and safety)!

The second Draft International Standard (DIS) of ISO 45001 has been published, and the ballot has been held, with the outcome of approval of the second DIS (yeeha)!

So what does this mean?  It means that the release of ISO 45001 will progress to the next step.  So we can expect the finalised ISO 45001 to be published as early as November 2017 (if an FDIS – final draft international standard – is not required), or as late as mid-2018 (if an FDIS is required).

An ISO committee meeting was held in September 2017, at which a decision is expected to have been made in relation to the further development of the standard.  We haven’t heard any news on the outcomes of the meeting so far, but a news announcement is expected any day now.  We’ll post as soon as we hear! 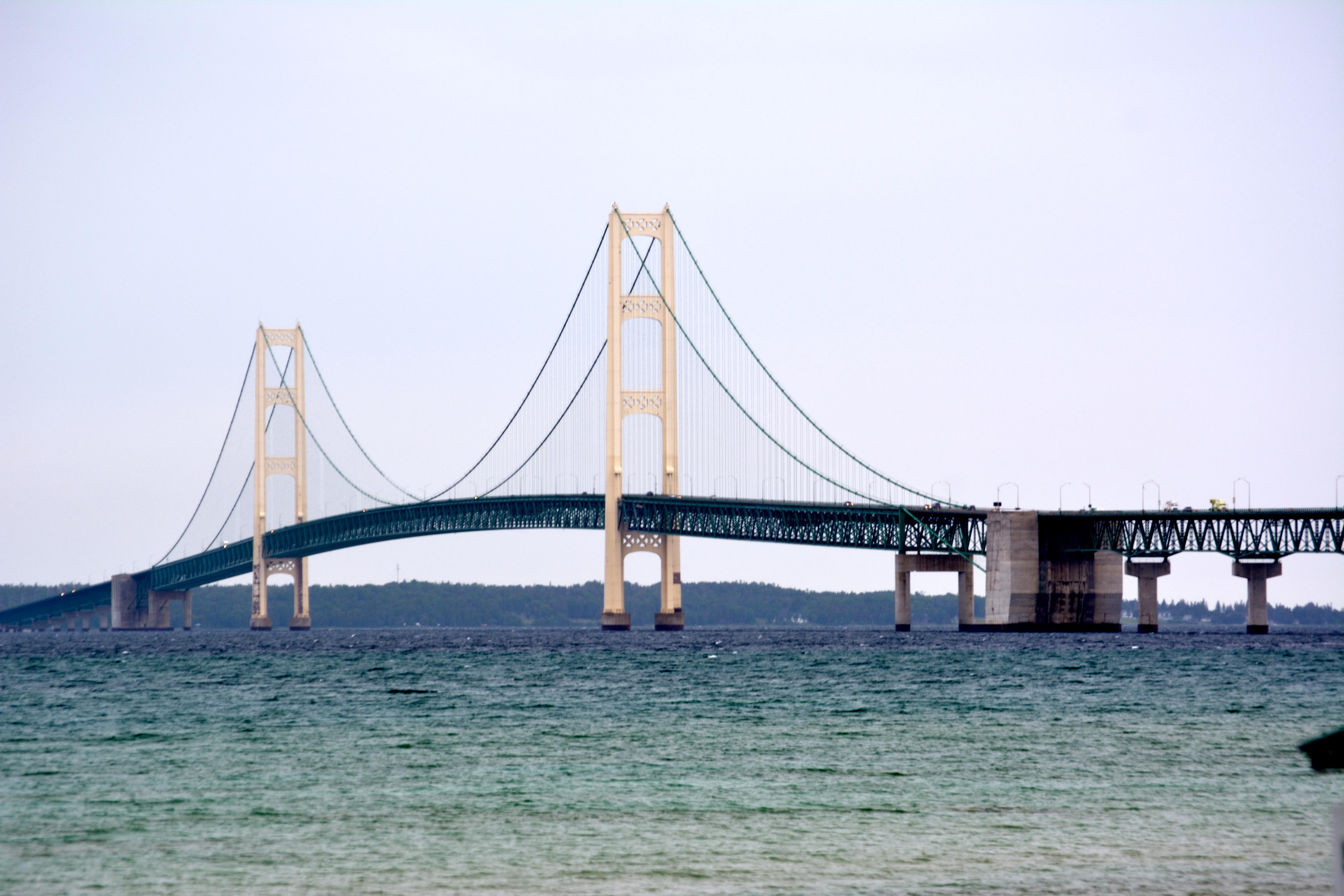 Waiting patiently in suspense – a bit like this bridge.  Photo by JasonGillman at Morguefile.com